an unfortunate incident with kate beaton

thirteen years ago, i did a rare and foolish thing: approached someone whose work i admired. it was at the bowlie weekender of belle and sebastian in camber sands, and the compere was duglas t stewart of the bmx bandits. i love the bmx bandits and consider their single "little hands" a masterpiece - and told stewart so. well, almost... i said instead "i love your band! i think "little hands" is THE SECOND GREATEST SINGLE OF ALL TIME!" - which is true, i do ("tally ho!" by the clean, is the first if you're interested because it's amazing). he gave me a most puzzled look and, frankly bemused, said "thank you... but you know 'one of the greatest ever singles' would have probably been better". i became mortified and he then obviously felt guilty and said lovely things about my rutles' t shirt... but the moment became stuck as "the time i made an arse of myself in front of a hero"

time passes. i almost said things to wayne coyne of the flaming lips at a smog gig, but just before i did so someone else came up to him said "OMIGODYOUAMAZING" and vomited on his shoes. he was lovely about it, but somehow enjoying the music of bill callahan with him after this traumatic incident seemed considerably... classier somehow?

today, at thought bubble, i decided to go and get a book signed by the frankly overwhelmingly talented kate beaton of "hark, a vagrant" because i am always in awe of how she can wring the simplest gags out of the most obscure historical moments... and also because she's a great cartoonist. she signed the book - and did a lovely tintin in it for me - and i was nervous and that alone would have been fine. but i then decided to give her one of MY comics... choosing the hadro mega-pack...

if you've seen the hadron mega-pack you'll know that in the "history of the hadron" supplement, there is a certificate of ownership for the cardboard cut out one that comes with it... and you write in a name for it as well as your own name... and so i usually give them silly names like "zardoz" or "boggins" or "vorhaus"

but i had a mental block with kate beaton. i meant to call it "mungo" but thought... that's a bit boring. why not change that a bit? so i changed it to... mongo

i called the hadron mongo. and not for the life of me, until i told sam and sarah and tansy when i get home, did i consider the fact that it might at all be offensive. i meant to call it mungo but thought that too obvious and in a panic changed the wrong letter. and now she probably thinks she has a weird comic by a weird man who decides to call their toy he gives her the name of an epithet for the disabled...

i am officially an idiot

still not all that bad as me and sam met the best cosplayer ever, a girl dressed as tessla, complete with drawn on moustache and a big wave in her hair which was her "tessla curl". now THAT is class...

have some more normal hadrons to make up for my idiocy... 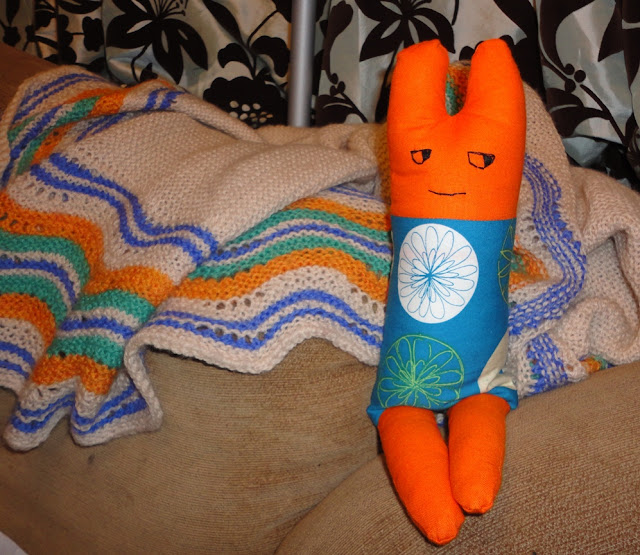 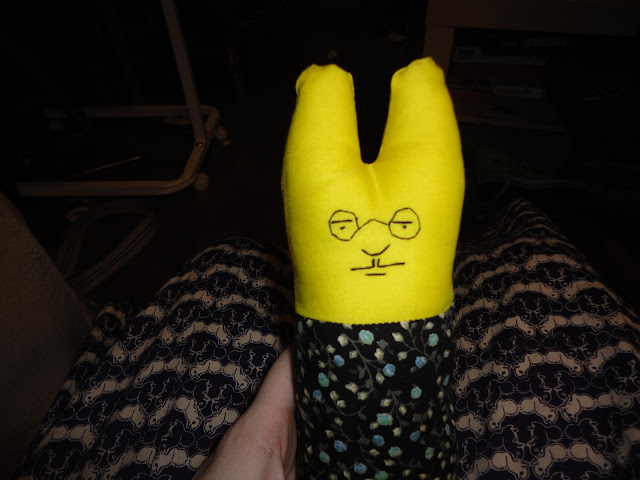 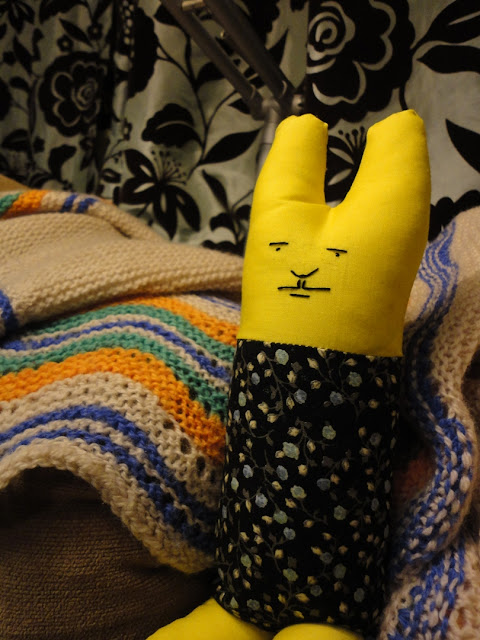