final quick blurbage for the week

the end of my first week of work after... quite some time off! hopefully now i've dusted down some of the whole working again cogs of my brain, it'll be easier for me to get through a day without just wanting to go to bed once i get home so hopefully there'll be a bit more new content here next week rather than treading water. also, hopefully, the full blurb about lower piphill will be here over the weekend...

next week i also aim to finally get the etsy shop up and running again and tidied up so people can buy some of the existing nonsense and buy any future nonsense. i'm trying to make it all pretty at the moment and hopefully a nice place to meander before spending any cash

and finally - before i pop another couple of pictures i did for "thought bubble" on the blog - a reminder to anyone who reads this from the west yorkshire/ lancashire area and especially those near calderdale: i'm working on setting up some kind of drink/ draw/ doodle/ comics thing in the area. i met a fair few people last week but anyone else who may know people who know people - GET IN TOUCH. one of the people, louise, who i met at the weekend, gave me a lift in on sunday and runs this wonderful looking thing in leeds called "laydeez do comics". if i had any money or free time at the moment, i'd be there in a shot

in the meantime: more tat and doodles! hurrah! 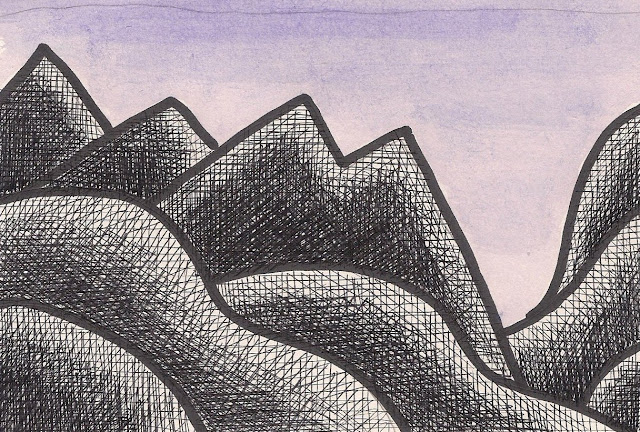 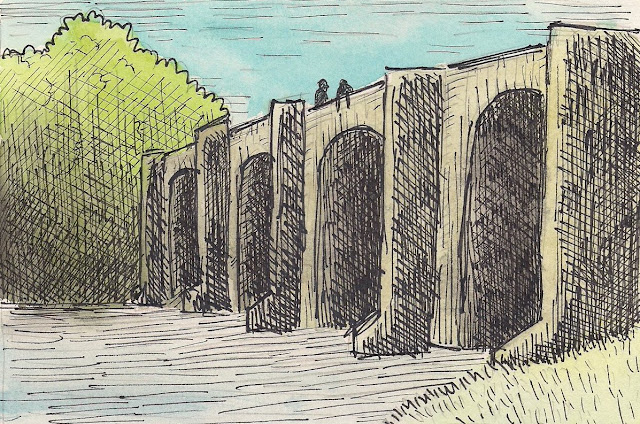