better people will have more to say about the sad death of ronald searle: more knowledgeable, skillful, learned people who either knew the man or had studied his work; more eloquent writers; more passionate writers. but what i will say is that anyone in this country who has any interest or love of illustrations or cartooning should hold searle in the same regard as william hogarth. to say he was a genius is an understatement - on one level he's much a part of british culture as a thelwell or hoffnung or giles or quentin blake. on another level he's easily one of the greatest comic artists as edward gorey or heath robinson. on yet another level he was an amazing artist... there's so much to him 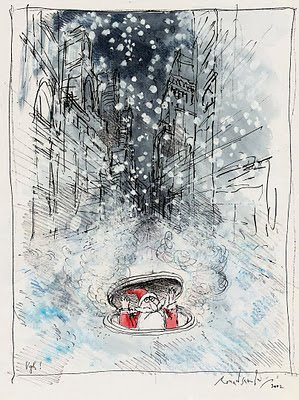 some will remember st trinians. some - like me - will remember molesworth, who is as vital to the very core of my being as anything else i can think of (and it really is a book which shows the best of both willans and searle: the perfect marriage of collaborators). some will think of the illustrations for gilbert and sullivan or baron munchausen or flanders and swann. some will think of his war art (haunting and beautiful). some will think of the countless artists he has inspired (obviously steadman and scarfe, and more lately someone like richard thompson's "cul de sac). others will remember his brief and brilliant career as a publisher, with perpetua books (seriously: buy anything with the perpetua logo on it as i've yet to be at all disappointed by his choices).others will remember... actually... i think searle is one of those artists who means something to almost anyone with even a passing interest in cartooning or comic art or art. even if you don't know it, he's almost certainly influenced someone or something that you love 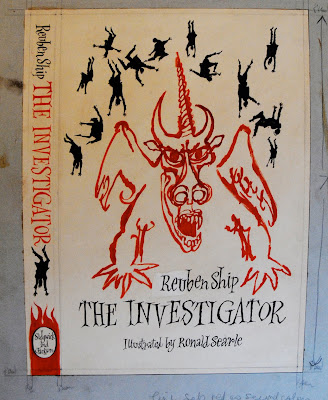 and ninety years of such peerless art! i see searle as almost part of a venn diagram of my interests in art and culture. he has had involvement with illustration, children's books, punch, music, cinema... so many things i hold dear to my heart. and sad as it is that he's no longer with us, i'm glad he lived long enough to be taken seriously as what he was most importantly: one of the greatest artists of all time. a true genius and master of the form 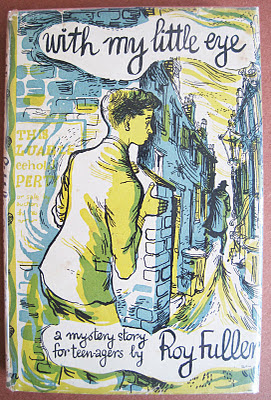