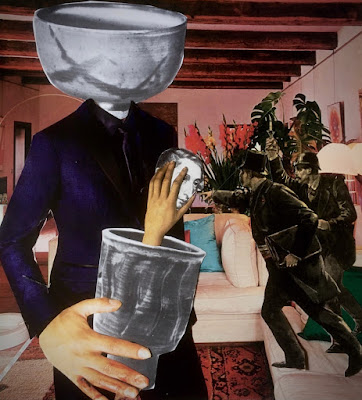 Those waves were also observed by the House of Ghosts, crying with laughter at the fate of the robber who sang of the Red House at the end of every day. The way through the woods, the narrow path and the whispering door: these Mr Pickering would never return to, his face an orange of obligations. “All is mystery and all is misery”, he claimed to the mouse, a cherub of wisdom and with the smile of the Knowing Darkness, who merely laughed. 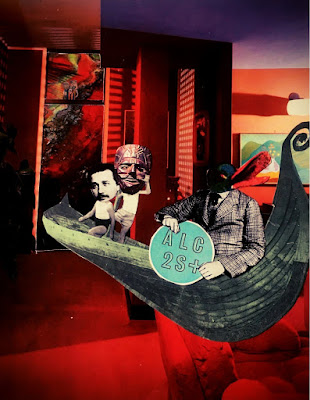 In a vision, the Diadem of Subsidium found a scent of the famished hemisphere that had been written in the infamous Manuscript of International Hopscotch. A comically conical clue but one that had resulted in the fenestration of the Lamed Wufnicks. Festooned in their growths, the home of Iolanthe Feint affronted the Blubbery Tussles. The flaw in the law was that the cellar augured badly for the home – and what was this? In the festering vestibule, hugging themselves and giving pious chase, were none other than the dreaded Black Coats of Diadem of Dark Mass. And again, a gust was felt in the gibbous vestibule. 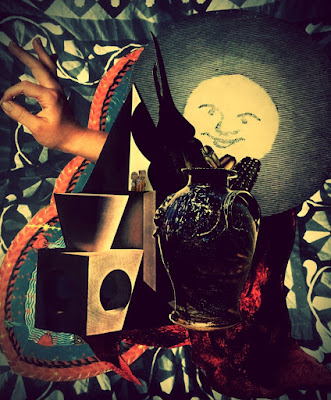 This reduced the wisdom of Mr Blubbery Tussle, but the pipes whispered in his ear “The Orbs! The treacle! The Men are on the highway! Digging trenches” 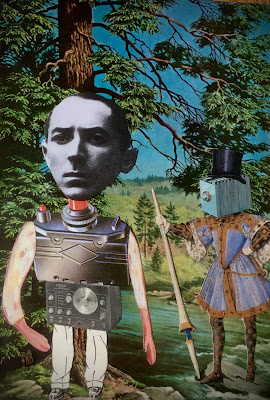 “Wormwood of my soul!” cried Mr Blueberry Toussel. The domicile of Cagliostro Cosmos had pursued the Orbs of Flat-nosed Pete. 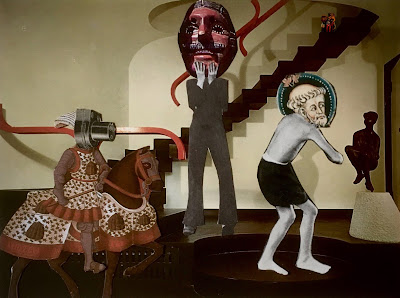 Elsewhere the Orbs of the Peanut Devotion had deftly located Irma Collusion. Bordeaux Castle, where snugly hidden was the Plinth of the Eleventh Ganglions, was threatened by the foetid teeth of the Orbs of Tourniquet Mount. The helicoidal cohort shunted the domestic fortress in sceptic triumph, while the scavengers eclipsed the tumour of the pedant. “Woot! Creed! Cultivate!” cried the Magdeburg Hemispheres. 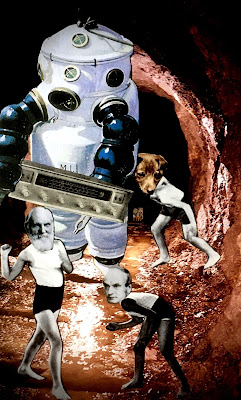 And Twenty Five Orbs, within the humid orbit of the chasm, passed the wisdom of the Goblin Archive which shuddered in shame and in vain. The House of the Isle of the Vein allowed Merry Phillip Glimmer to present his fatal victory. But in the Country of the Demented Compasses, the Olive Orbs awaited the approach to the Island of Esme. 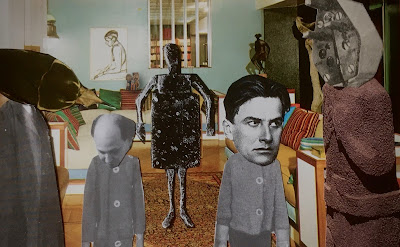 And the actor, Lasky, knew exactly where everyone everywhere would be. His friends, in those moments, lived not by the White Horse of the road but in the exterior of tomorrow. But when he got there, the chasm opened and the Orbs and Prisms pulled him fatally within.

And in that pungent dawn, Mr Blubbery Tussle sat and thought. And as he did so the guileless song of a Ball and Hammer arose within him. 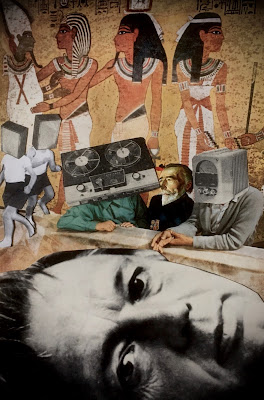 “And all is quiet now, as the sea sees the ant. The wisdom of the night weighs the doubt of the sun’s fall, the folly of guiding the paths of tomorrow and the wisdom of lamentation and love for all birds. This is the wisdom passed down from moon to sun, daughter to father until the very end.” 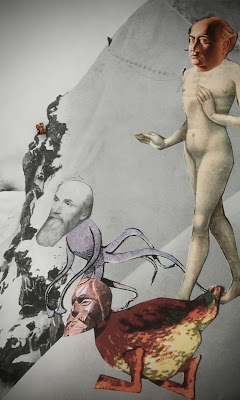 And the actor, Lasky, whispered “And all is quiet now, as the sea sees the ant.” 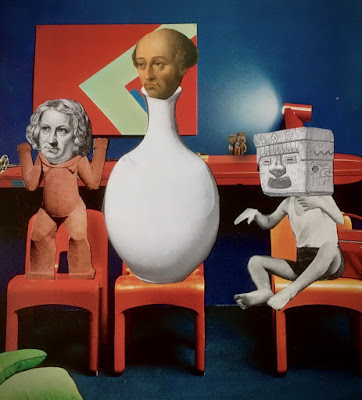 And the rest was salience. 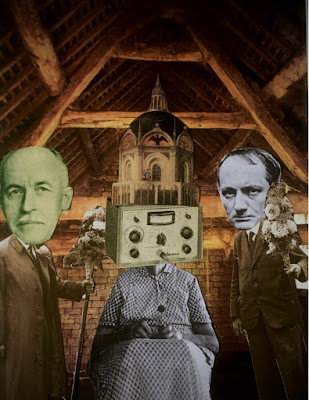