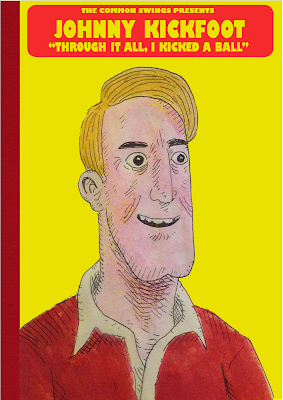 Apologies for prolonged radio silence - I've been in a lovely job with a horrible four hours of travelling every day so haven't been as able to egage with the blog as much as I'd like. I've been working on a thing though... 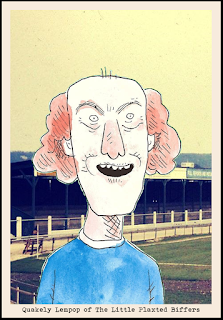 I never liked football. Playing it involved getting sweaty and dirty, two of my least favourite things ever. I am also either deeply uncompetitive or have successfully managed to crush what I always think is a horrible human trait to the extent that I now no longer have a competitive bone in my body. I also do not have the attention span to watch men kick balls and run around a lot - that is time better spent watching films or reading or drawing or drinking tea or playing with my cats 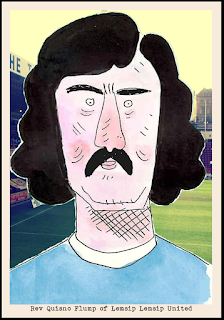 That said, when I got a job at a football club - I won't go into details about the job because it went sour in the end - I found myself surrounded by lovely sorts who loved this nonsense and slowly began to shift my opinion of the game. I still think it's a nonsense, but I definitely feel lucky to have spent four years at a place like Turf Moor which feels at least like it’s at the right end of decades of football culture. It’s part of the community and not too big and flashy and anonymous. I ended up moving from direct annoyance to amused apathy 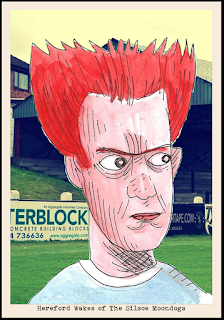 Johnny Kickfoot comes from that world. I will never enjoy the sport but am tickled by the ephemera and the years where players were allowed to be ugly and greasy and live with their mams. I am amused by the silliness of it all. My dad would be proud if a little baffled by it all, quite frankly. It's basically what happens if Roy of the Rovers was written by a man who has no idea of how any of the kicking game works and I'm proud of the nonsense I've come up with. I've also made a series of Trading Cards, like the ones back in the day, to go with the issue. There are 32 all told and they come in packs of complete cards or packs of eight for swapping with your mates. Go on. Treat yourself 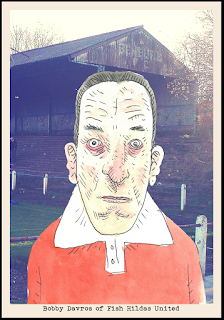 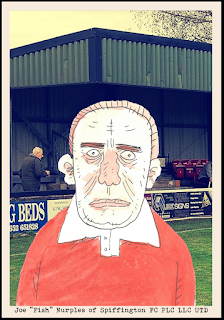 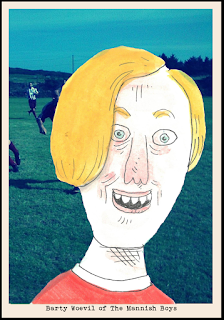 Next up? I wouldn't like to say. That never ends well as I usually end up working on something completely different. But I do have a Sea of Faces to mention to you in a few days time.

Until then, enjoy the international sportsballing! 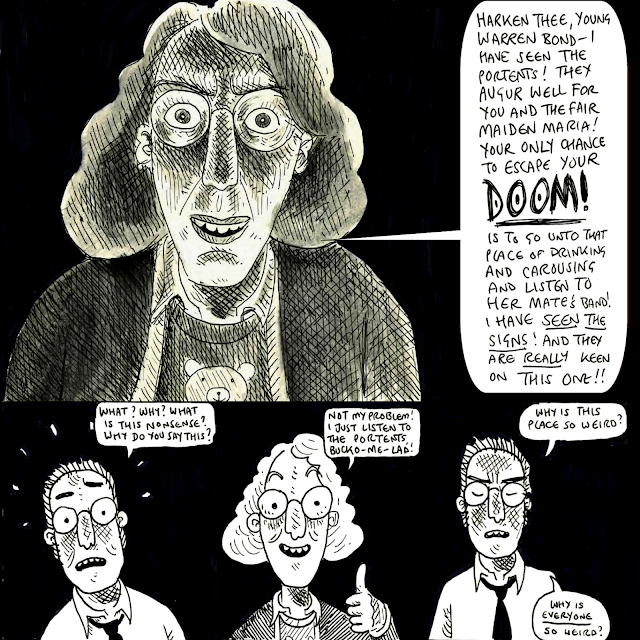